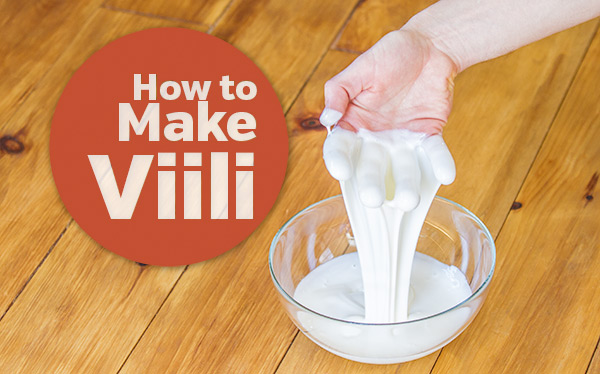 Stretch That Yogurt: How to Make Viili at Home

I never would have imagined being captivated by a slimy and viscous dairy product, but I am. Of all the heirloom yogurts that I keep, viili and piimä are my favorites. Today I will show you how easy it is to to make your own viili once you obtain the “seed” culture.

Viili is a traditional heirloom yogurt from Finland. As with other heirloom yogurts, viili is prepared by backslopping a small portion from a previous batch into fresh milk and then leaving it to ferment at room temperature for 12 to 24 hours.

The consistency will vary depending on the culture of bacteria in the original viili. The two forms of viili are known as short and long. The short version has a consistency similar to commercial yogurt with a mild taste. The long version has a ropy, or stringy, consistency that stretches like honey or Nickelodeon Gak.

My first experience was with short viili and it was okay, but nothing drastically different from other heirloom yogurts that I make. But once I experienced long viili, I was hooked. I love everything about viili. The way it stretches and slides across a spoon is intriguing. And the slight challenge of getting the thick goo from bowl to mouth is a welcome retreat from the average yogurt that can easily be shoveled into the mouth.

Yes, you could describe the mouthfeel as slimy. Some people are turned off by the consistency and texture of viili. My wife is one of those people (more viili for me!). But if you are the adventurous type and haven’t tried viili before, please do find a viili culture from a friend or an online store. When you search for viili cultures, make sure to get the long or ropy kind. Otherwise you will miss out on the joy of viili slipping across your tongue and coating it with a pleasantly mild taste. I’ve had good results using the viili culture from GEM Cultures.

The texture comes from the polysaccharide bonds formed by lactic acid bacteria. The primary bacteria responsible for the slime is Lactococcus lactis subsp. cremoris. This bacteria is also prevalent in kefir, but in that case the polysaccharide matrix forms into grains instead of slimy yogurt. 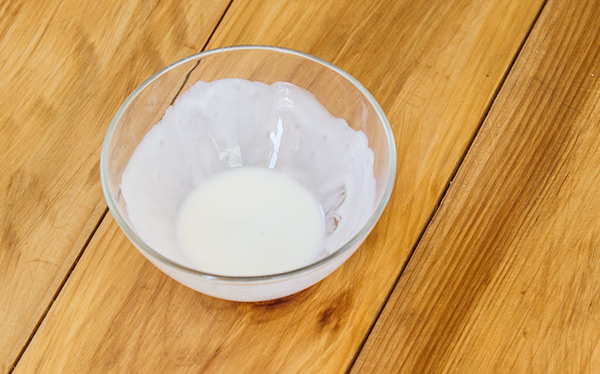 Once you have found a source for an heirloom viili culture, you can begin your new daily or weekly ritual of making and enjoying viili. I have outlined the process below. 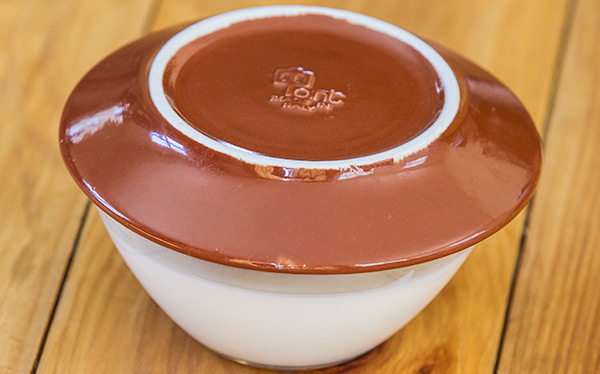 It is important to use clean utensils, but sanitization by boiling or other means is not necessary. Viili bacteria are robust and have survived hundreds of years. If you want to make sure your viili culture survives long enough to pass down to your great-great-grandchildren, then I recommend making at least two small bowls of viili at a time. This way, if for some reason one bowl does not ferment correctly (which is unlikely but possible), then you still have a second bowl that hopefully does. 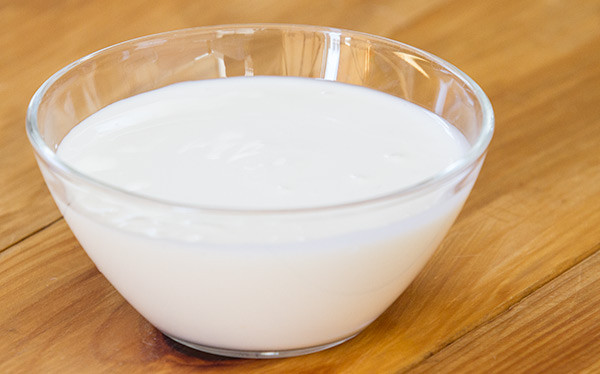 I also recommend keeping a backup supply of previous batches in case something goes wrong. In other words, I keep at least two small mason jars (one from the most recent batch and one from the previous) with a quarter cup viili each in the refrigerator. This is not necessary, but I love viili so much that I don’t want to accidentally lose it.

Giving away viili to all of your friends and family is another way to ensure that if you mess up your viili, then you at least have someone to beg for more from before having to repurchase more. 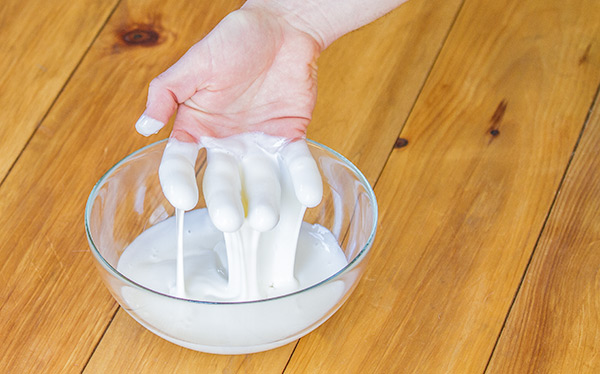 Give viili a chance. If you think it sounds gross, then you might be right, but you won’t know until you try it. And if by chance you don’t like to eat the slime, you can’t deny that it is fun to play with!